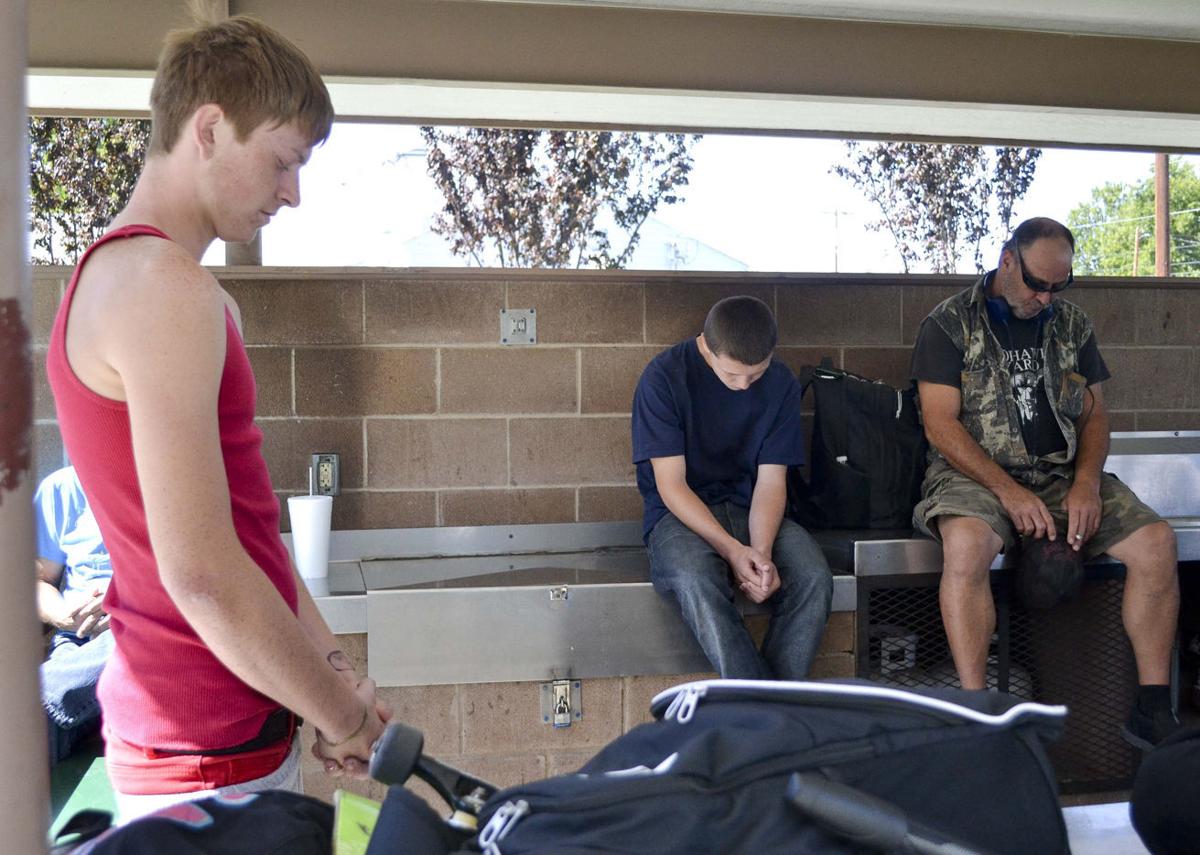 <p><strong>A number of students and area residents participated in a day of prayer in honor of the Sept. 11, 2001, terrorist attacks Thursday afternoon at McKenzie Park in Hermiston.</strong></p><p><strong> </strong></p> 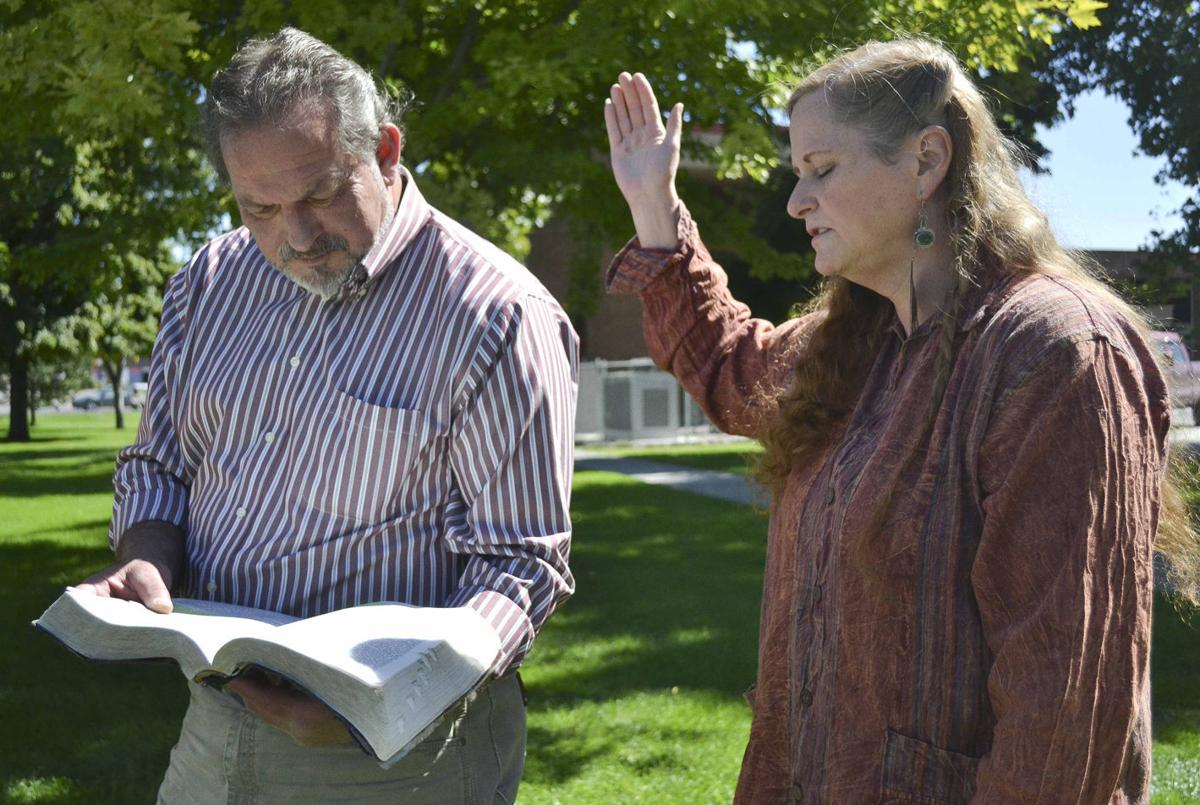 <p><strong>Echo residents John and Erin Lovett gathered with more than a dozen other residents Thursday at McKenzie Park to pray with each other in memory of the Sept. 11, 2001, terrorist attacks.</strong></p><p><strong> </strong></p>

<p><strong>A number of students and area residents participated in a day of prayer in honor of the Sept. 11, 2001, terrorist attacks Thursday afternoon at McKenzie Park in Hermiston.</strong></p><p><strong> </strong></p>

<p><strong>Echo residents John and Erin Lovett gathered with more than a dozen other residents Thursday at McKenzie Park to pray with each other in memory of the Sept. 11, 2001, terrorist attacks.</strong></p><p><strong> </strong></p>

The anniversary of Sept. 11, 2001, understandably marks a somber occasion for many each year, but for several local residents this year, the occasion presented the chance to pray and reflect with one another.

More than a dozen area residents traveled from as far away as The Dalles to Hermistons McKenzie Park to join in an afternoon of prayer Thursday in honor of the Sept. 11 terrorist attacks. The goal, organizer Dick Sargent said, was to pray for the the United States as a country, its leadership, the nations school systems and other elements as they pertain to the nations future.

Weve participated in the National Day of Prayer, but this is the first time weve done this on (Sept. 11), he said. We are here to come together to pray for our leaders and pray for our country.

Sargent said several organizations have already declared Sept. 11 as another national day of prayer that will take place yearly along with the regularly scheduled day in May. He said it is important for people to come together on these days because they are an opportunity to have a running dialogue and conversation with God.

New Beginnings Christian Fellowship Pastor Bill Griggs said he hopes that by people gathering as a group to pray, their prayers will be answered and the United States will return back to its roots of when it was established by the founding fathers.

I believe God wants us to bring the nation back to the land as the founding fathers had intended, he said. Freedom of religion, freedom of speech, freedom from terrorism. Those are all things that we are going to be praying about today. We are also going to be praying for our nations leadership. There is so much terrorism happening everywhere in the world.

Griggs said Christians are also being persecuted and punished all over the world simply because they are spreading the word of Jesus. He said the day of prayer Thursday marked the opportunity to pray together for all those things.

We are small in number, but we are giving this all to God, he said. It doesnt matter how many show. All that matters is that we are here and that we pray.

The age of people participating ranged from high school students on their lunch break to older residents.

Hermiston High School freshman Cece Moreno said the day of prayer was an opportunity to reflect on Sept. 11, 2001, and move forward from all that happened.

Hermiston resident Kurtis Knowles said the opportunity to pray helps people deal with what happened more than 10 years ago.

For Hermiston couple John and Erin Lovett, the opportunity marked the chance not only to reflect, but to pray for and inspire others.

I am a Christian, and God tells me in the Bible that I am to be bold and courageous, Erin Lovett said. We are out here praying for our leaders, praying for our country. (God) is the one that has blessed us, given us this country.

The Dalles resident Jackie Williams said, as Christians, people cant just stand by and let what is happening all over destroy communities, nations and more.

We need to talk to God about it, she said. We are praying that people in leadership make the right decisions.

Sargent said the goal is to make the Sept. 11 day of prayer an annual event. Griggs said he prayed that more people attend as times goes on.