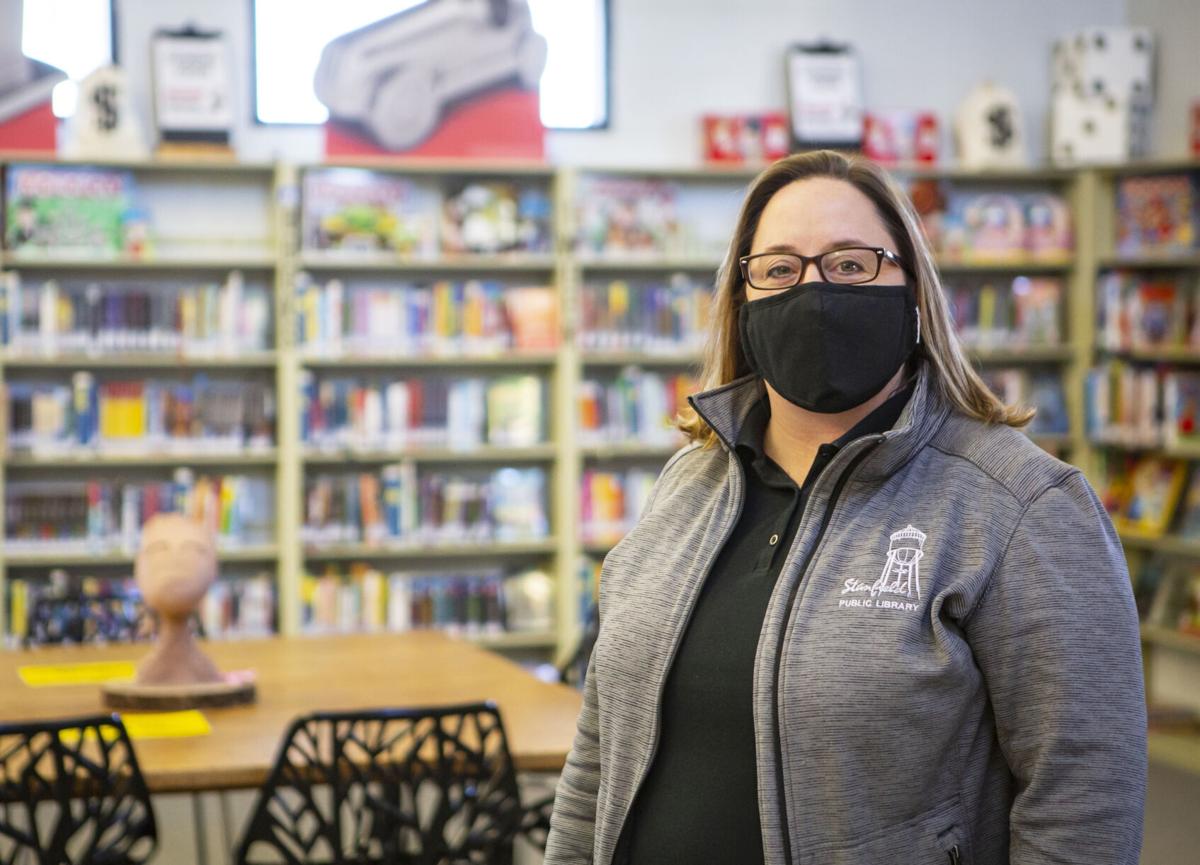 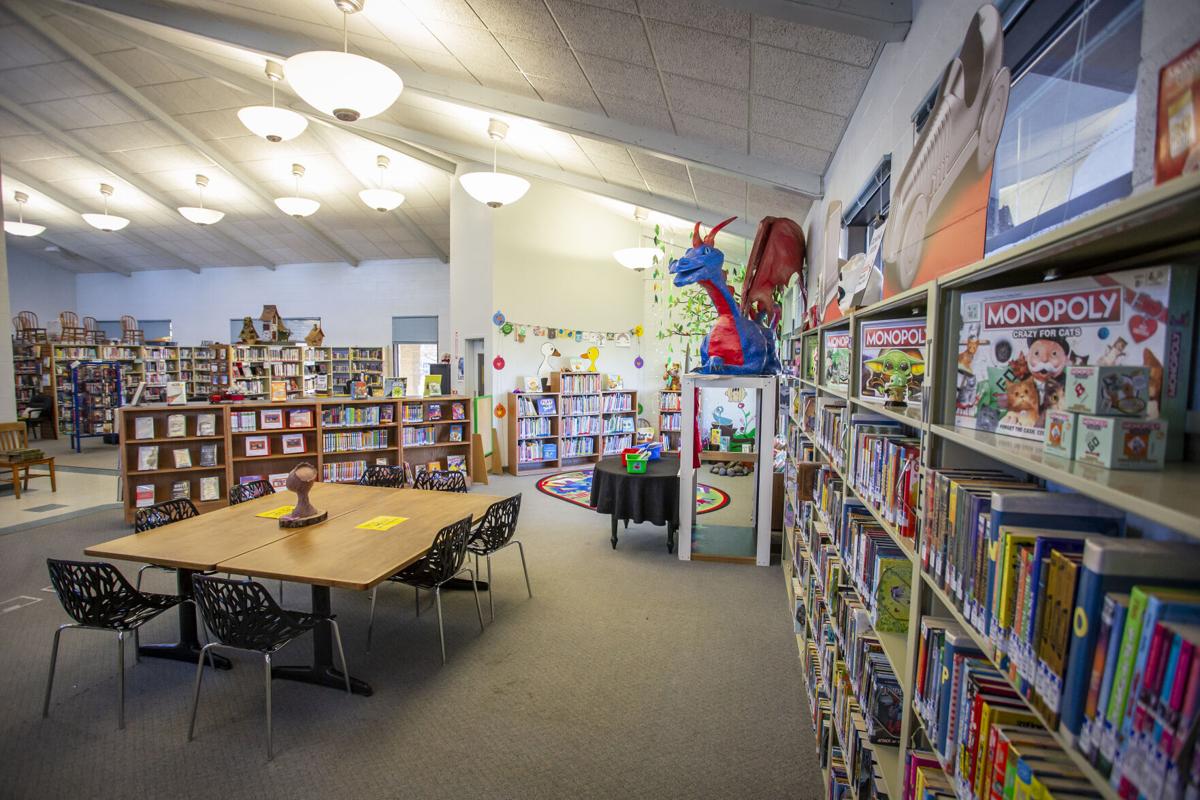 The Stanfield Public Library has been providing a variety of community services throughout the pandemic, including meal delivery, education and craft kits. 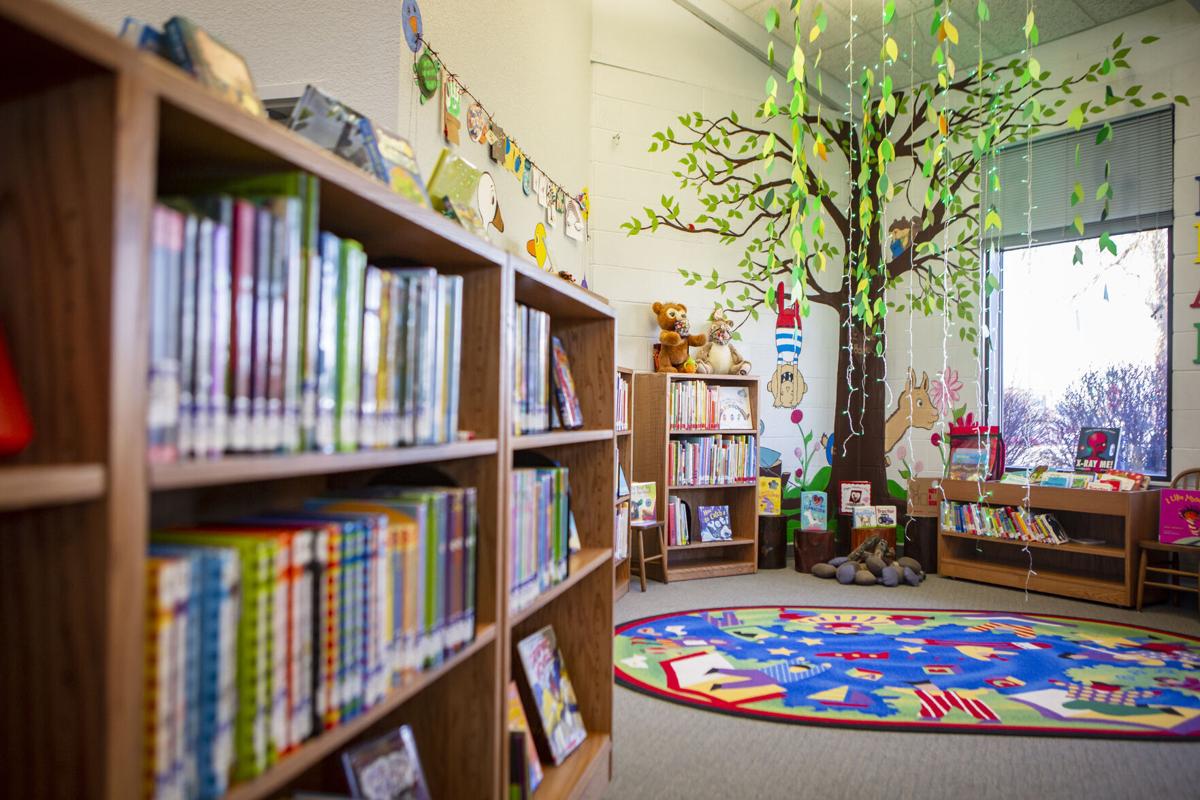 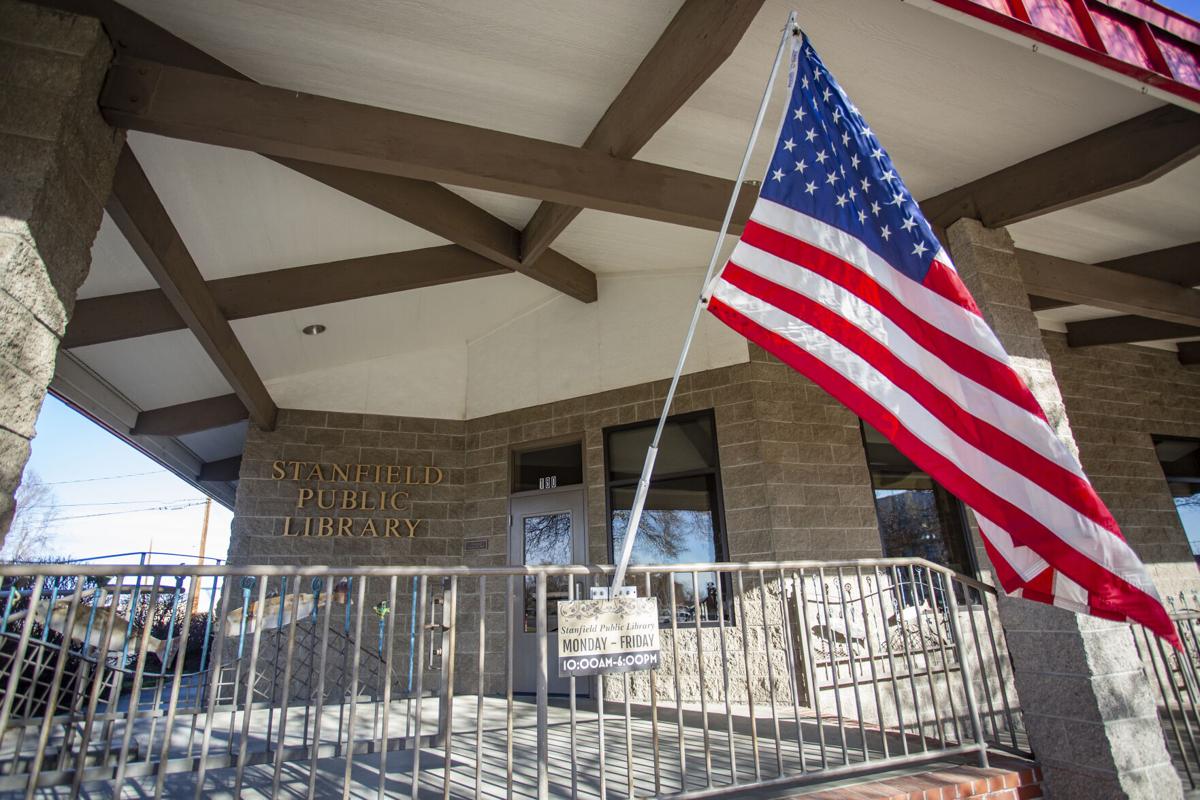 A flag waves in the breeze in front of the Stanfield Public Library on Wednesday, Jan. 27, 2021.

The Stanfield Public Library has been providing a variety of community services throughout the pandemic, including meal delivery, education and craft kits.

A flag waves in the breeze in front of the Stanfield Public Library on Wednesday, Jan. 27, 2021.

It was weeks before the beginning of the summer lunch and reading programs at the Stanfield Public Library, and Cecili Longhorn realized the staff had yet to make a plan.

The previous weeks were spent bringing hundreds — perhaps thousands — of craft kits to kids and holding craft and story times on Facebook Live. But the library didn’t have the funding, resources and planning to start bringing meals out to kids in June, as they do every summer.

With the help of various community groups and grant money from the state agencies, Longhorn and library staff made a plan. They began traveling around town and bringing meals to kids — a total of 7,856 from June 8, 2020, to Aug. 21, 2020.

“We quickly learned the first day that not all the lunches were going to fit in the car we had,” Longhorn said.

The total deliveries amounted to 146 meals each day. In 2019, the library averaged just 58 meals per day.

“How do you not do it, knowing the need?” Longhorn said.

The Stanfield Library never formally closed throughout the pandemic, but instead shifted its efforts to find whatever means it could to bring education and service to the community, especially kids who are at home while schools are closed.

“We felt like it was important to still be here for our people,” Longhorn said. “If there’s a way that we can serve our community and still be here and help them, we are still here.”

The efforts were for kids as well as their parents, who were spending more time inside with their children — both a blessing and a curse.

“To really appreciate your kids, sometimes I think you need to be away from them for a little bit,” Longhorn said. “If doing a live story time for 15 minutes gives parents a little breather, then we’ve done a good thing.”

Longhorn, who has been director at the library for more than 10 years, says she felt it was her duty to ensure people still had outlets as the pandemic continued. She said her biggest struggles have been preparing for the future despite constant uncertainty, and “seeing that my kids need to be back in school, and they’re not able to do that.”

The library held curbside pickups for books and online events for kids, which have even included short talks to explain mask-wearing to kids. One staff member even sewed around 60 masks and put them in “doctor kits” that the library provided to children, along with craft stethoscopes and thermometers.

“We wanted to get them comfortable that everybody was starting to wear masks,” Longhorn said. “Whether we knew if it was going to continue or not, we wanted them to know that it was OK that they would see them when they were out and about.”

Longhorn said there were many challenges and mishaps while making the videos, but used those mistakes as opportunities to remind kids that, like the pandemic has shown, it’s all right when times are not perfect.

Moving forward, Longhorn said she wants to continue the library’s efforts to try and help people find a new sense of normalcy.

“When I look back, I wonder, ‘Wow, did we really do all that?’” Longhorn said. “But when I look forward, I want to take all the things we always do and work them into the new normal. And the new normal is definitely going to be different. At first I thought this would all go away, but it’s not going away. This is our new normal and we have to adapt.”