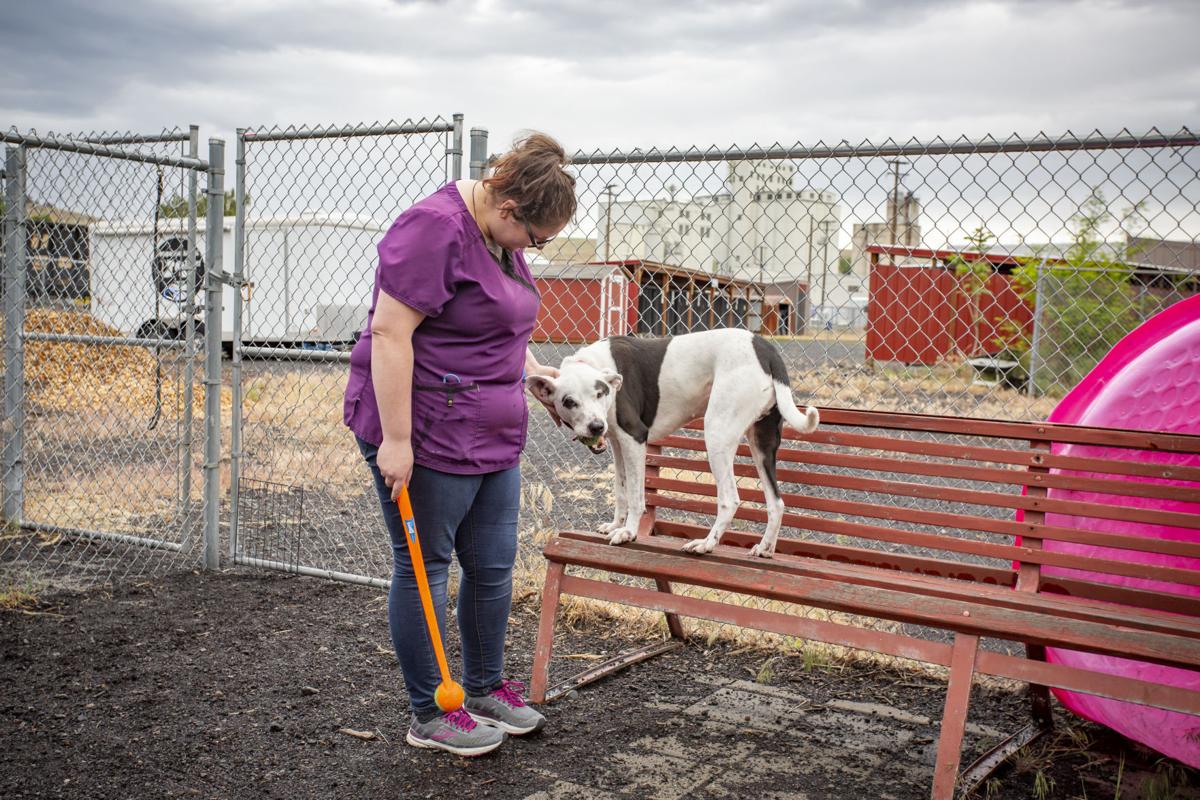 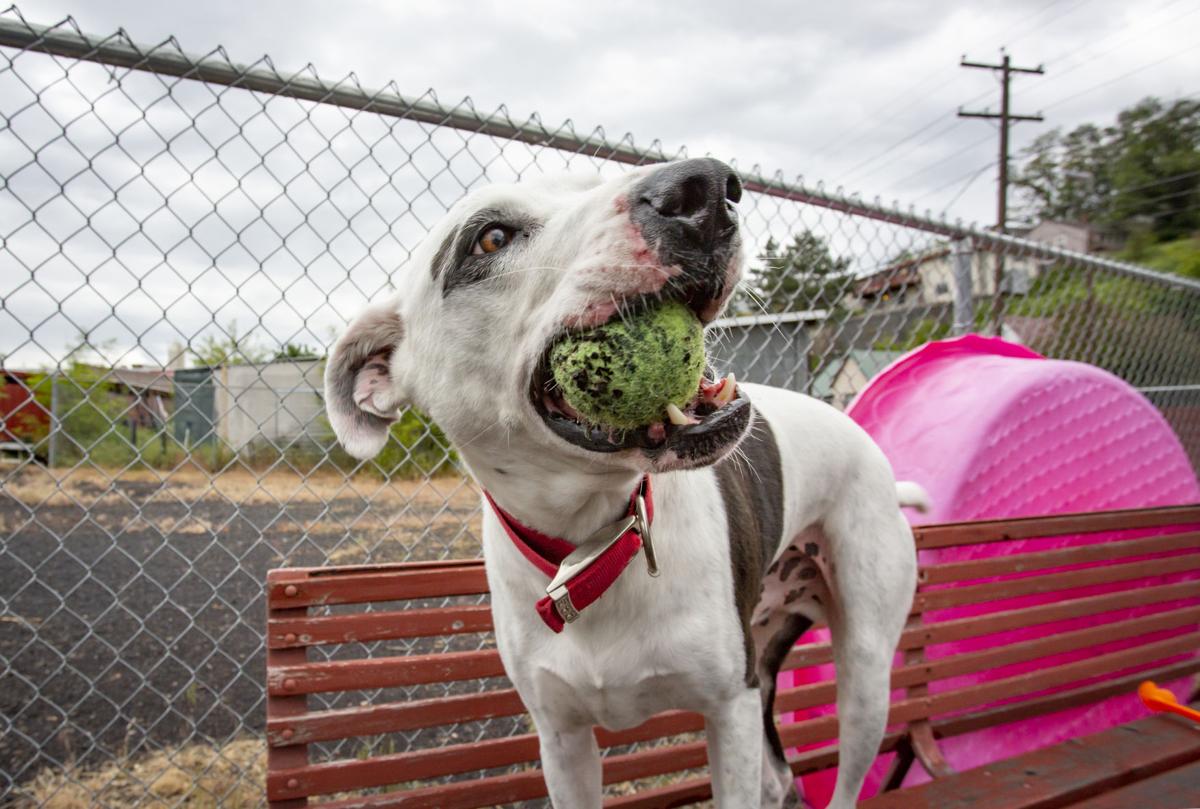 Life has been upended for humans in recent months, but animals are still finding their forever homes.

Beau Putnam, director of Pet Rescue Humane Society of Eastern Oregon in Hermiston, said adoptions at the shelter have increased substantially during the pandemic.

During April and the first week of May they adopted out 72 dogs and 17 cats, leaving the shelter almost empty at times. Some people have come from as far as Portland and Seattle because they couldn’t find what they were looking for in their cities.

“People have told me there is no better time to adopt a dog, because they’re at home and can train it,” Putnam said.

He said people have continued to be generous with monetary donations and donating cleaning supplies, such as bleach, which are in constant demand at the shelter. Pet Rescue runs an accompanying thrift store to help raise money, and he said it will reopen now that the governor’s order to close nonessential businesses has been lifted in Umatilla County.

“Adoptions certainly are happening, which is fantastic,” she said.

What she has noticed is a significant increase in people being willing to foster animals temporarily, which has allowed PAWS to provide a home environment for more animals waiting for adoption.

“People are home more, so they’re able to provide that,” she said.

The shelter had switched to appointment-only the last couple of months, but since Umatilla County switched to phase one of reopening on Friday they are now allowing people to walk in. Guests are still encouraged to call ahead, though, and wear masks and use hand sanitizer before and after petting animals.

Glynn said she has been touched by how supportive people have been of PAWS through all the past few months, with monetary donations through the website and donations of supplies to make sure shelter staff are able to continue keeping the animals clean and fed.

One negative effect of COVID-19 has been a halt to spaying and neutering for about two months, as the surgeries were considered “nonessential” procedures while the state was trying to preserve personal protective equipment, such as gloves, in the face of a shortage. Glynn said veterinarians were still able to stay open for vaccines and other nonsurgical treatment, however, and are now allowed to provide spaying and neutering once again.

Glynn said she has seen a lot of questions on social media about whether someone can spread COVID-19 to their pet, or get it from their pet. As scientists continue to study the virus and gain new understandings, she encouraged pet owners to look for the latest updates from the American Veterinary Medical Association for scientifically sound recommendations.

“You can set it up to get alerts from the AVMA, if they’re really concerned,” she said.

According to the association’s website,reports of pets testing positive for COVID-19 after displaying symptoms have been rare, but two cats in Hong Kong and two cats and a dog in the United States did reportedly test positive. No cases of animal-to-human transmission have been documented. For now, veterinarians recommend that anyone who knows they have COVID-19 try to restrict contact with their pets where possible.