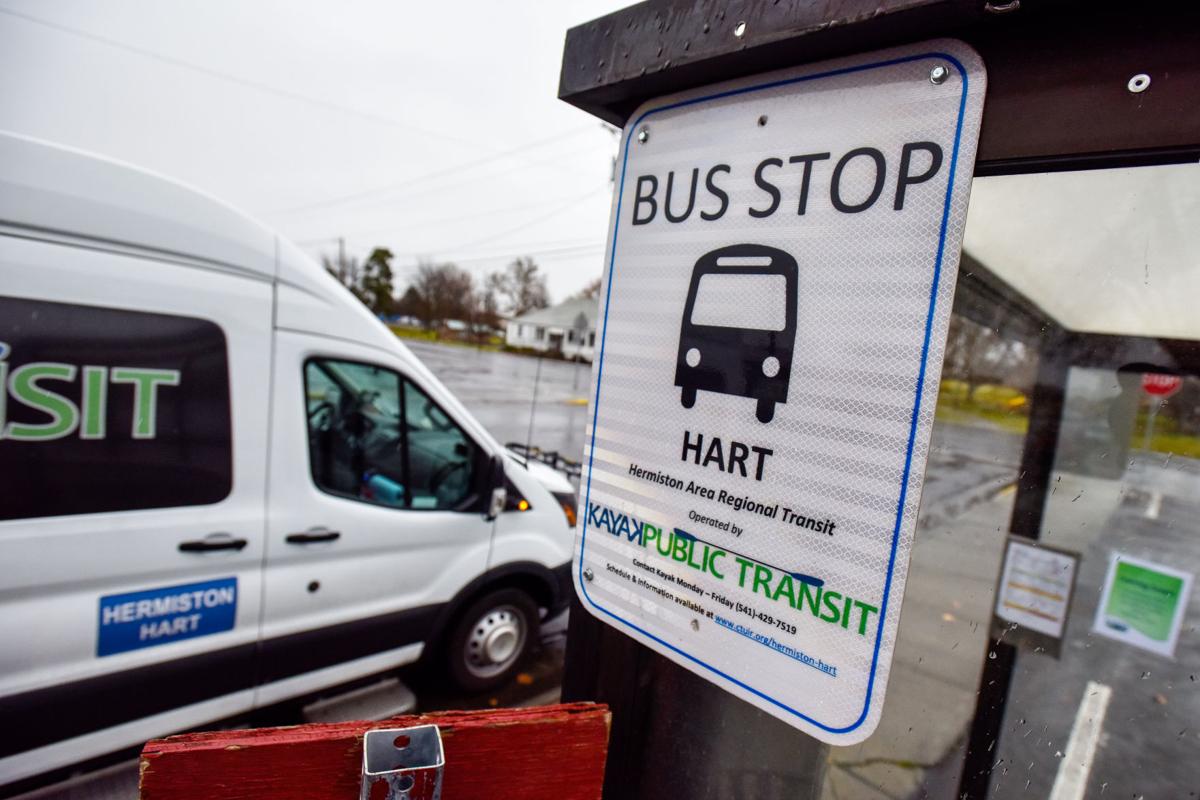 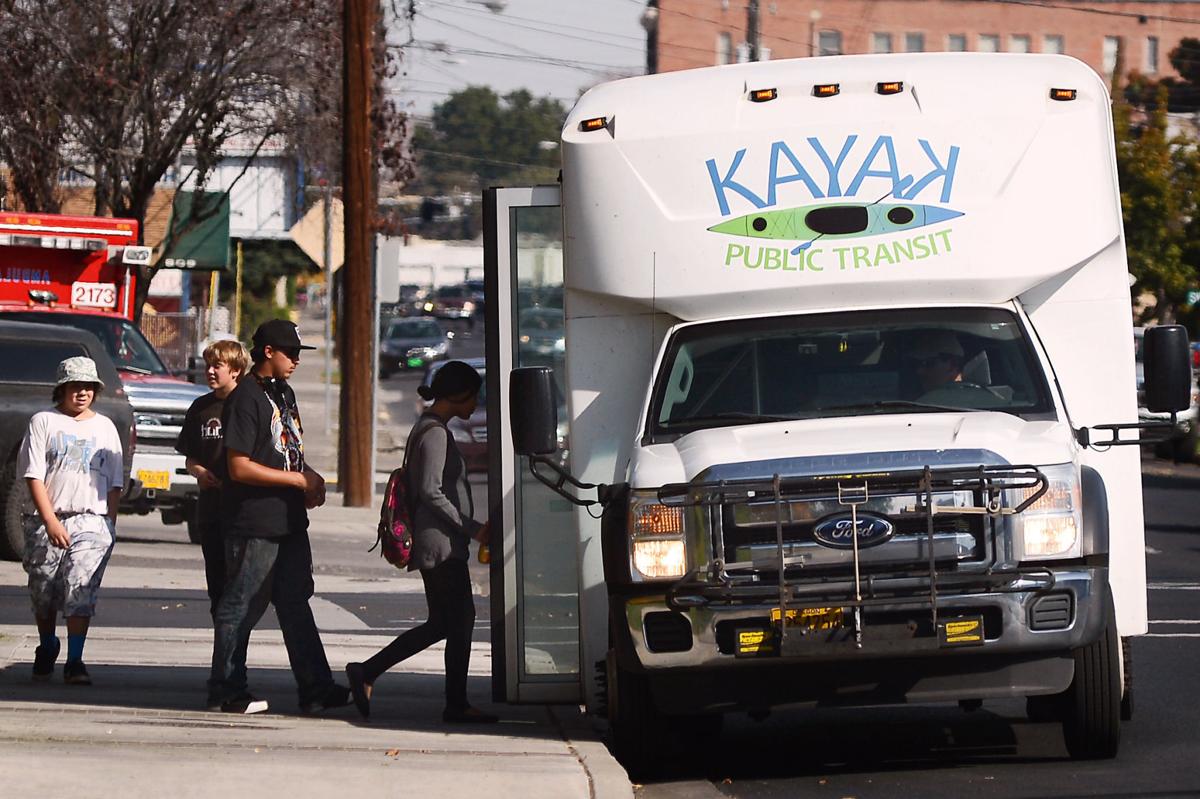 A Kayak Public Transit bus picks up passengers in Pendleton.

A Kayak Public Transit bus picks up passengers in Pendleton.

The Confederated Tribes of the Umatilla Indian Reservation are extending the closure of Kayak Public Transit to April 11.

The tribes closed their bus services, including Hermiston’s HART system, to prevent the spread of COVID-19. According to a news release, they will continue to monitor the situation and will make a determination about the following week on or before April 10.

The closure started on Monday, March 23.

“Kayak recognizes its role as a lifeline for access to employment, medical and shopping needs throughout the region and we do not take this action lightly,” the release said.

If bus service resumes next week, it will likely continue with changes that were put in place before the closure began.

The HART has not been stopping at Good Shepherd Medical Center, for example, because the campus is closed to visitors during the COVID-19 outbreak.

Whenever buses start rolling again, passengers are asked to refrain from riding if they have COVID-19 symptoms, such as cough or fever. They are also being encouraged to maintain proper social distancing as much as possible, including sitting at least 6 feet away from other people.

All buses are sanitized at the end of each route.

For more information, or to check if bus service has resumed, visit the Kayak Public Transit Facebook page, ctuir.org/tribal-services/planning/kayak-public-transit or call the dispatch line Monday through Friday at 541-429-7519.