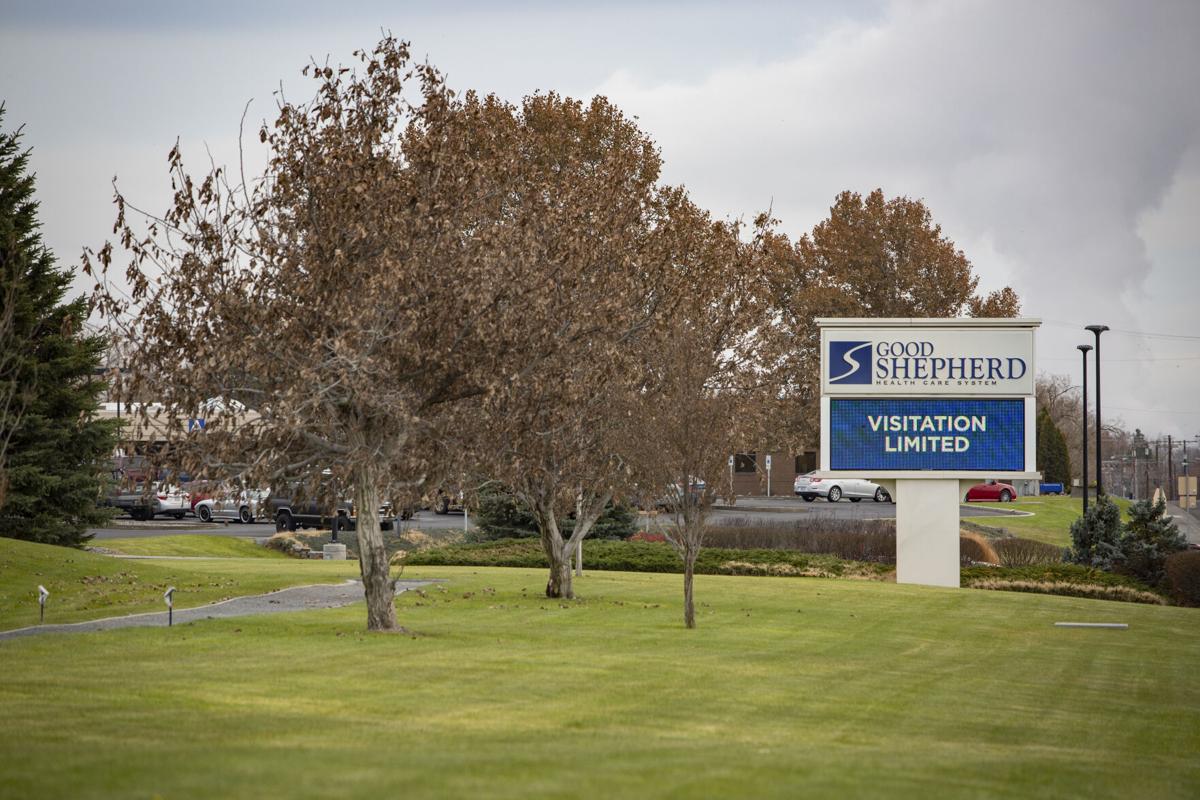 A sign advises visitors of limited visitation at the Good Shepherd Health Care System campus in Hermiston on Monday, Nov. 16, 2020. 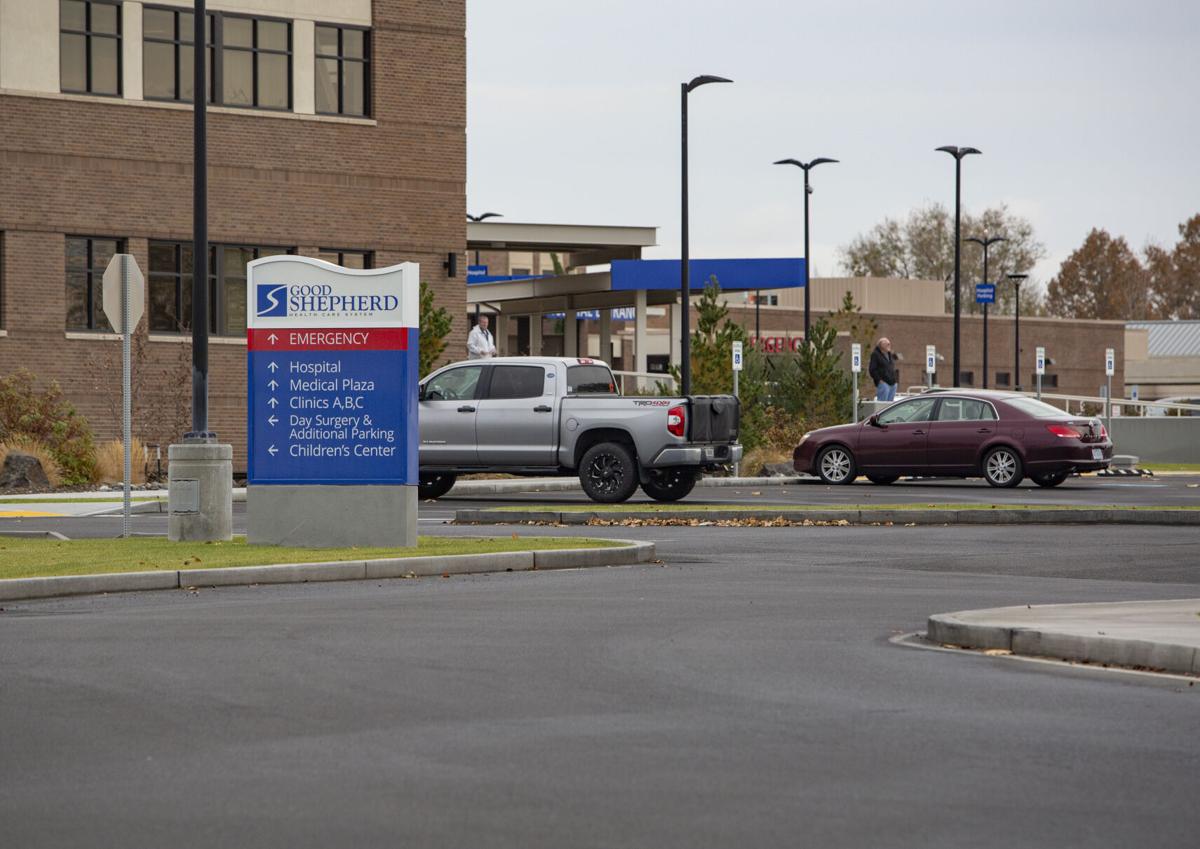 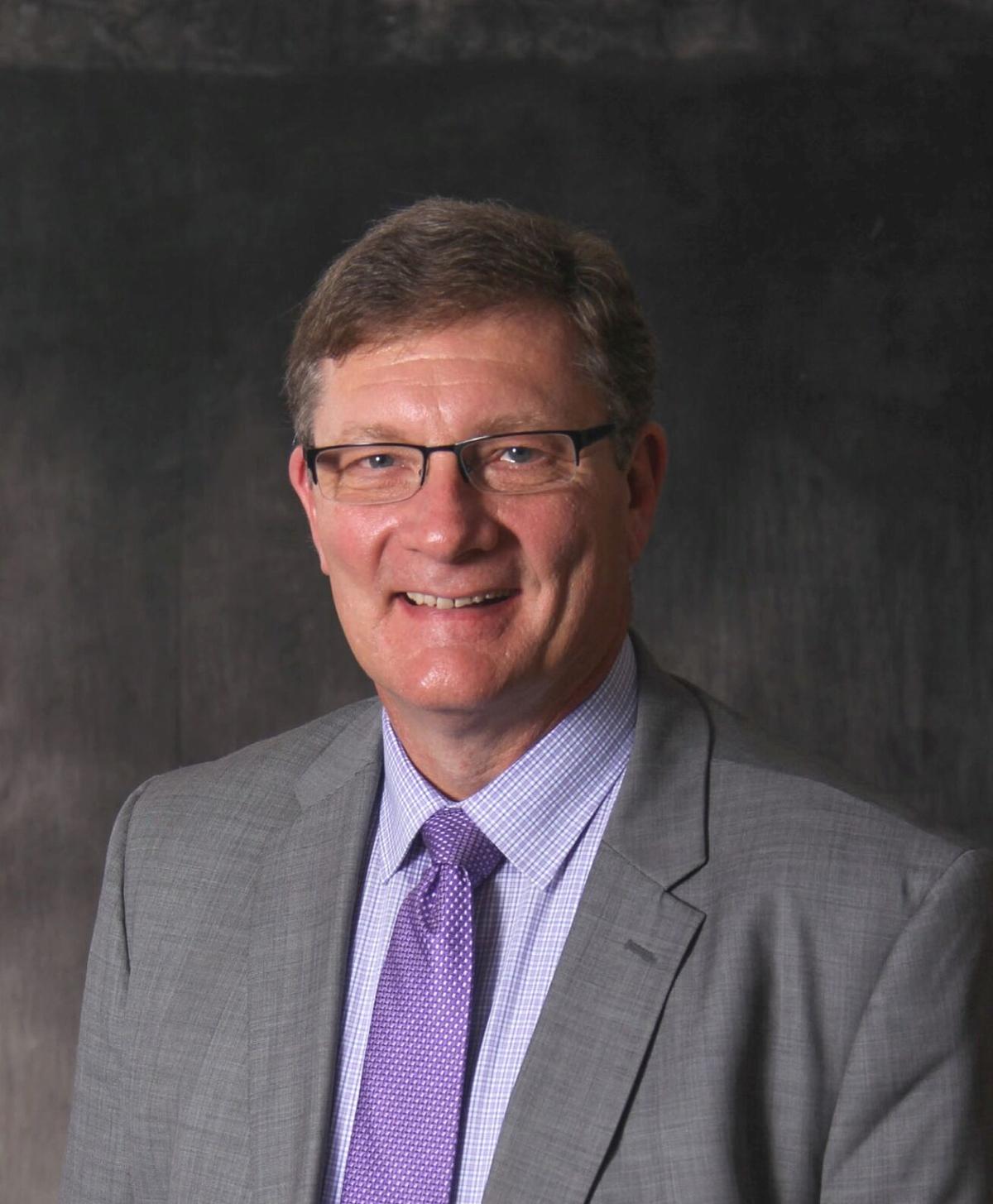 A sign advises visitors of limited visitation at the Good Shepherd Health Care System campus in Hermiston on Monday, Nov. 16, 2020.

As shutdowns rippled across the world in the spring, they were implemented under the rallying cry of “flattening the curve” of new infection rates to keep hospitals from being overwhelmed and buy health care providers time to learn how to treat the virus’s sickest patients.

That time has been valuable, say administrators at Good Shepherd Health Care System in Hermiston.

“(Health care workers) were doing the best we could when this started, and the inroads that health care has made in the last seven, eight, nine months has just been amazing,” CEO Brian Sims said. “The science has really caught up and we have learned to really use what’s there and available, and as of this morning it was announced there’s another vaccine that shows potential that’s shown a 95% success rate. I think as we continue to go down this road we’re just going to continue to get better.”

Brian Patrick, vice president of nursing, said the Good Shepherd has used what it has learned to put together a physically shielded, well-ventilated COVID-19 area that can quickly add and subtract beds as needed.

“This is how we’re managing it now and it’s working very well,” he said.

According to the Centers for Disease Control, P100 masks are also more effective at filtering out viruses than the N95 masks typically used in health care.

“I can tell you, because I have a new perspective from the outside, as Brian (Sims) does too, the position we’re in here at Good Shepherd is outstanding compared to a lot of other places,” Patrick said of the hospital’s PPE supply.

He said the hospital has also been able to maintain needed staffing levels by utilizing Premium Staff, which supplies registered nurses to backfill gaps in staffing.

Good Shepherd hasn’t been immune to the challenges of maintaining a large workforce during the pandemic. According to the Oregon Health Authority’s tracking of workplace outbreaks, since the start of the pandemic Good Shepherd Health Care System as a whole has had 64 cases of COVID linked to it, most recently on Nov. 3, either through staff testing positive or close contacts of those staff, such as family members whose cases were traced back to the positive employees. The health care system has more than 700 employees.

Earlier in the year, the Oregonian quoted nurses at Good Shepherd who were unhappy that Good Shepherd was moving away from handling contact tracing and notifications of exposure internally. They said the change put them at additional risk of spreading the virus to others before they knew they were exposed.

Patrick said some people came away from that with the impression that Good Shepherd employees weren’t being notified at all about contacts with the virus, but he said the hospital is still turning over information to the Oregon Health Authority and Umatilla County Public Health so those contact tracers can work on notifying employees who were in contact with the sick person. He said so far contact tracers have not found any cases where a patient appeared to have contracted COVID-19 from an employee.

Right now, Patrick said the best thing people can do to help health care workers is to take precautions recommended by the medical community at large, including wearing a mask when around non-household members, washing hands frequently, sanitizing surfaces and social distancing. The community is seeing a lot of spread from young people with mild symptoms exposing more vulnerable people to the virus, he said.

“It doesn’t cost a person to be vigilant,” he said. “They don’t have to be in a panic state, but they should be vigilant.”

He said there is light at the end of the tunnel with two vaccines that have been announced where trials are showing far higher effectiveness rates than the goal of 70% that had initially been hoped for. Good Shepherd, along with other hospitals and public health agencies, has put together a task force that is writing plans to distribute the vaccines as quickly as possible once they are available, first to health care workers and those with the highest risk of complications, and then eventually to the general public.

He said he feels confident in the vaccines coming out.

“I think it’s gonna be interesting to see how many people want to get vaccinated because there’s a little fear of how quickly they worked through the process,” he said. “But I think the process went fast mostly because the red tape was taken out of the way and it was a team effort. I don’t think they’re cutting any corners.”

Sims said first people need to be vigilant to get through the winter, however — as difficult as it may be to make the sacrifice to stay “cooped up.”

“If we’re told we need to keep our groups down to six or less, we need to do that because I believe that the governor’s being given data that supports that,” he said. “There’s a reason that the direction being given is what it is right now.”