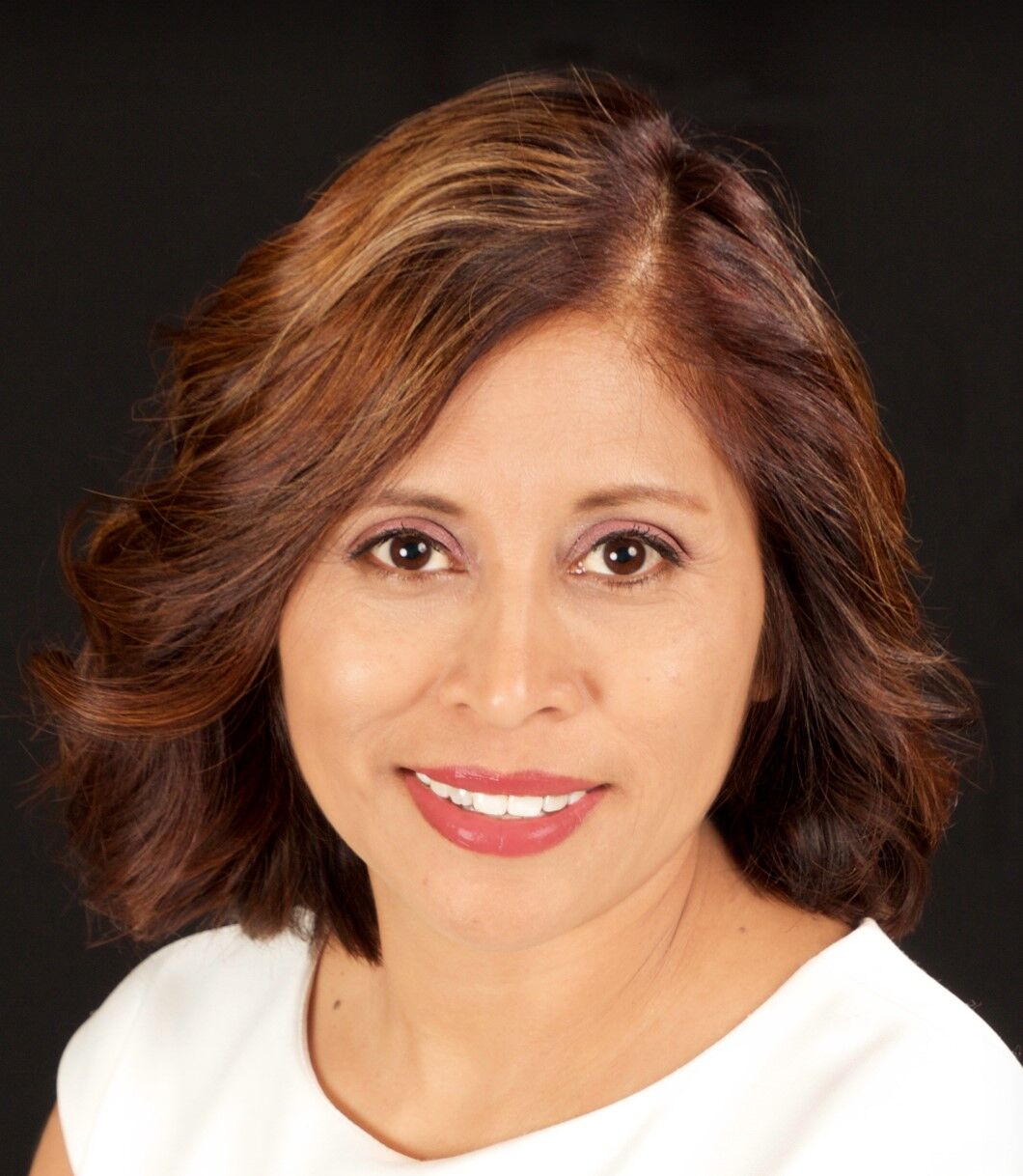 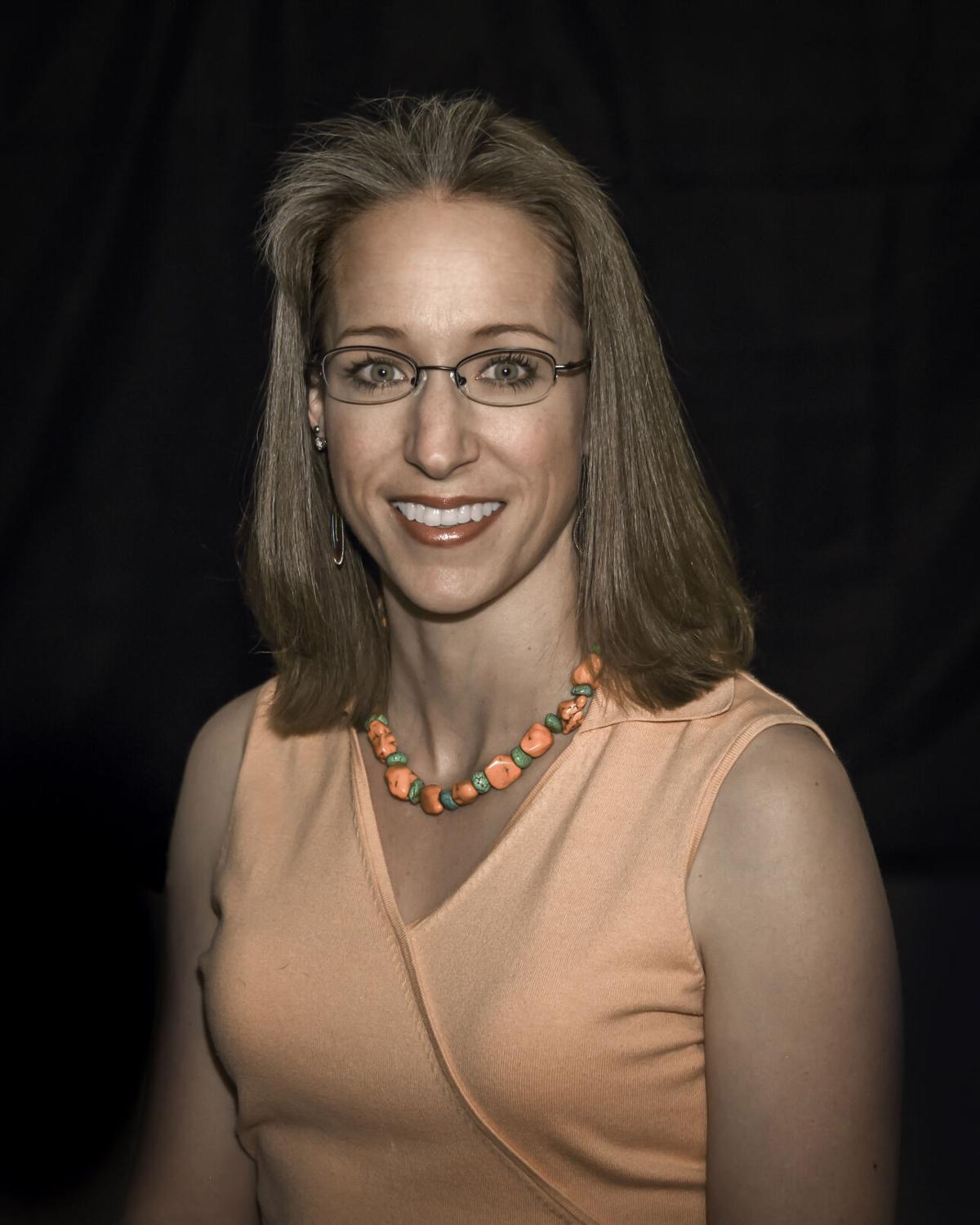 In her new role, her focus will be on strengthening the district’s relationship with its Hispanic families. In an email to media members alerting them of the change, she said helping families is her passion and she was excited to make the change.

Superintendent Tricia Mooney said the district decided to make the change as the pandemic “has brought a new light to areas that the district needs to strengthen.”

“Now more than ever, the district wants to better communicate and engage our Hispanic families,” she said. “Maria has built strong bonds with community members over the last couple of years. We are excited to expand that connection with our Hispanic population.”